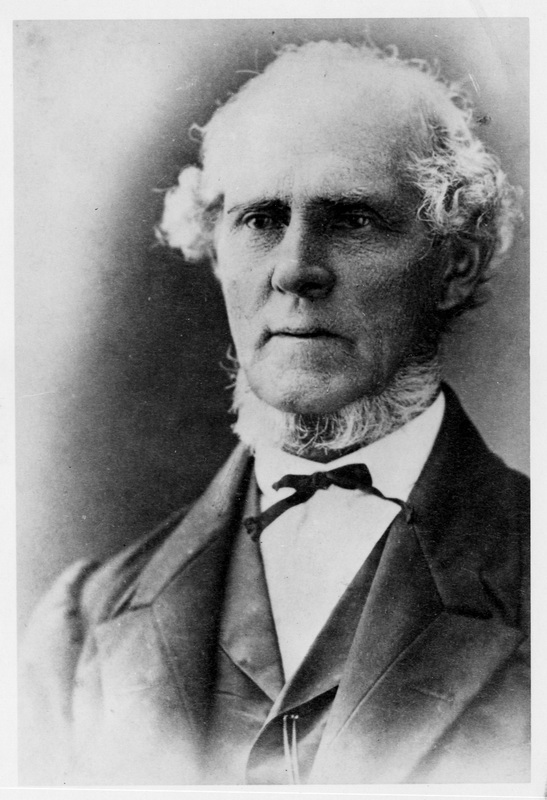 His abolitionist convictions led him to preach against slavery in the new territories of the midwest. By 1848, the family had lived in Illinois, Buffalo, and Milwaukee, Wisconsin. In the 1860s, he undertook missionary work in the west. William was a teacher and a Unitarian minister. He later became an Episcopalian. In 1873, William was ordained Episcopal Deacon by his brother, Frederic Dan Huntington.

Late in life, the family moved back to the Connecticut River Valley, settling in Amherst, Massachusetts. William died there on March 7, 1885.